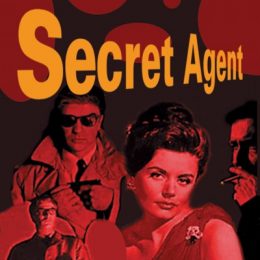 The soundtrack for your stylish, mysterious, dangerous life. 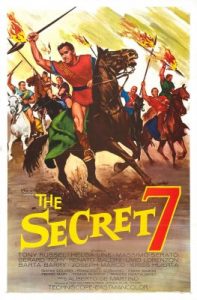 Greece is under the power of the tyrant Rabirius, against whom rise a few patriots led by Axel. But he is taken prisoner and condemned to die of hunger and thirst. His brother Leslio engages the services of a group of mercenaries who know what it is to fight and do not fear anyone, and together they released Axel. Leslio wants to dissolve the group, without listening to his brother that begs him to join the fight for freedom.

Many thanks to PEPLUM TV for uploading this video.
Be sure to LIKE and Subscribe to PEPLUM TV channel.
A donation to PEPLUM TV with Paypal is always appreciated: